“The best time to go fishing is when you can get away.” 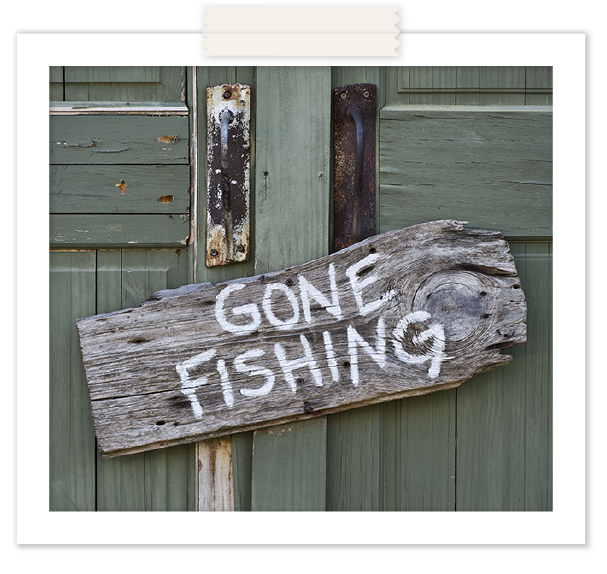 40 + Years of Silverbrook U Catch Tradition

1998 – Dan Hay took over management of the Silverbrook Farm

2007 – Kim Hay takes over management of the Silverbrook Farm and is aided by Kaden & Zoey.

Stef calls the trout farm her hidden treasure. “Whenever I leave it seems like everyone is rushing around and the pace is so fast”. At the trout farm, everything is laid back and peaceful. I love being able to share this small island of tranquility with others. Dan & Stef married at the farm and have managed it first in the late 1990s, taking a break while Dan’s sister, Kim, took over and then returning in 2015.

Both Dan and Stef say that hearing a child’s delighted laughter as they catch their first fish is a truly joyous experience. One of their favourite things is meeting returning customers who were first brought to the trout farm as children by their parents and grandparents, now returning to introduce their own children to the fishing.

Looking back on many joyful years of fishing...